Death of a Video Store 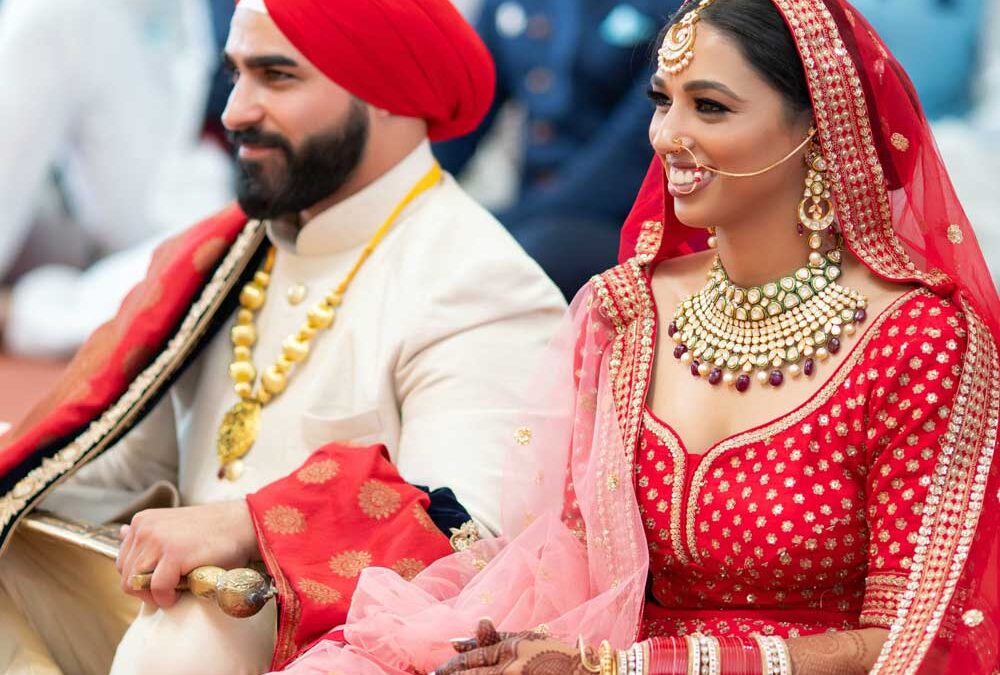 During the turbulent birth of independent Pakistan and India millions of refugees abandoned their ancestral homes and fled across the border. One group of Sikh refugees buries their jewellery in Pakistan intending to dig it up in safer times. Decades pass and those safer times have never come. In desperation a Hindu couple cross the border to dig up the treasure. Despite its irresistible charm everyone who touches this gold is cursed. The allure of gold comes at with a deadly price tag.