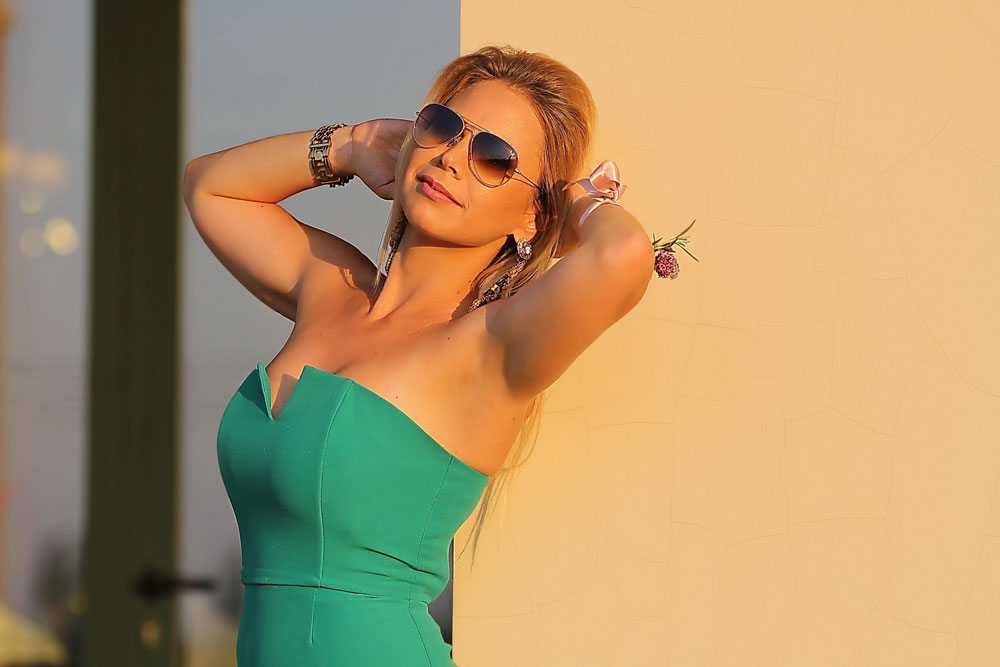 Ageing supermodel Victoria is losing work to the adorable but dim-witted Samantha. Victoria plots her revenge by sabotaging Samantha's career by spreading salacious stories of bulimia. To quash the rumours Samantha becomes a co-host of a cooking show, which Victoria attempts to derail. The cooking show’s seafood episode is being filmed on a ship but as it sails into a storm Victoria's plans are reversed when her career-killing vindictiveness is revealed for all.