Mark and the Moon Genie 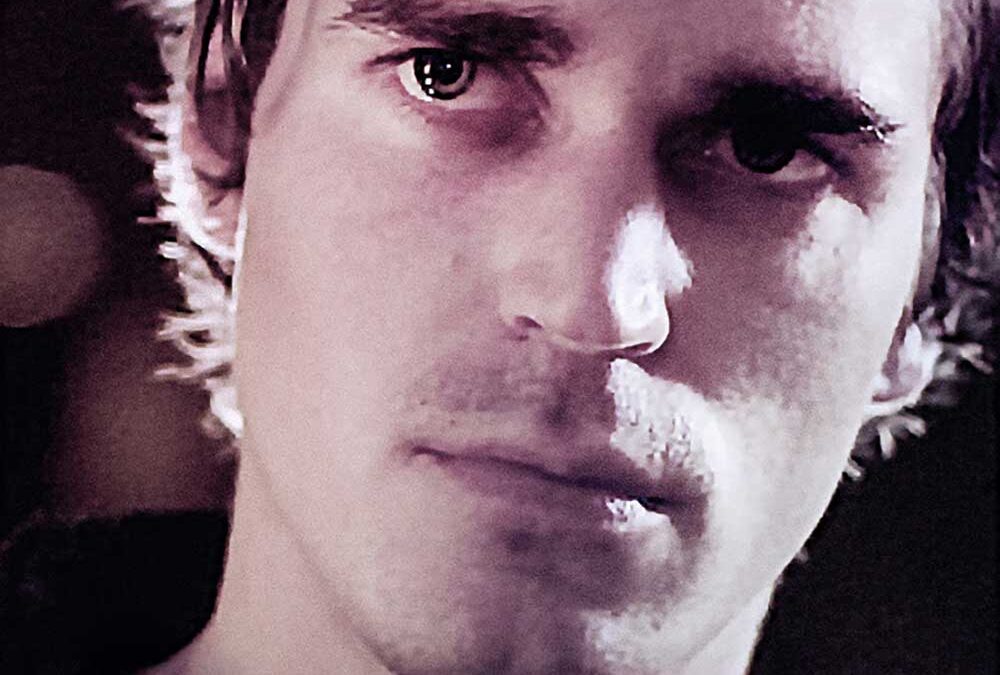 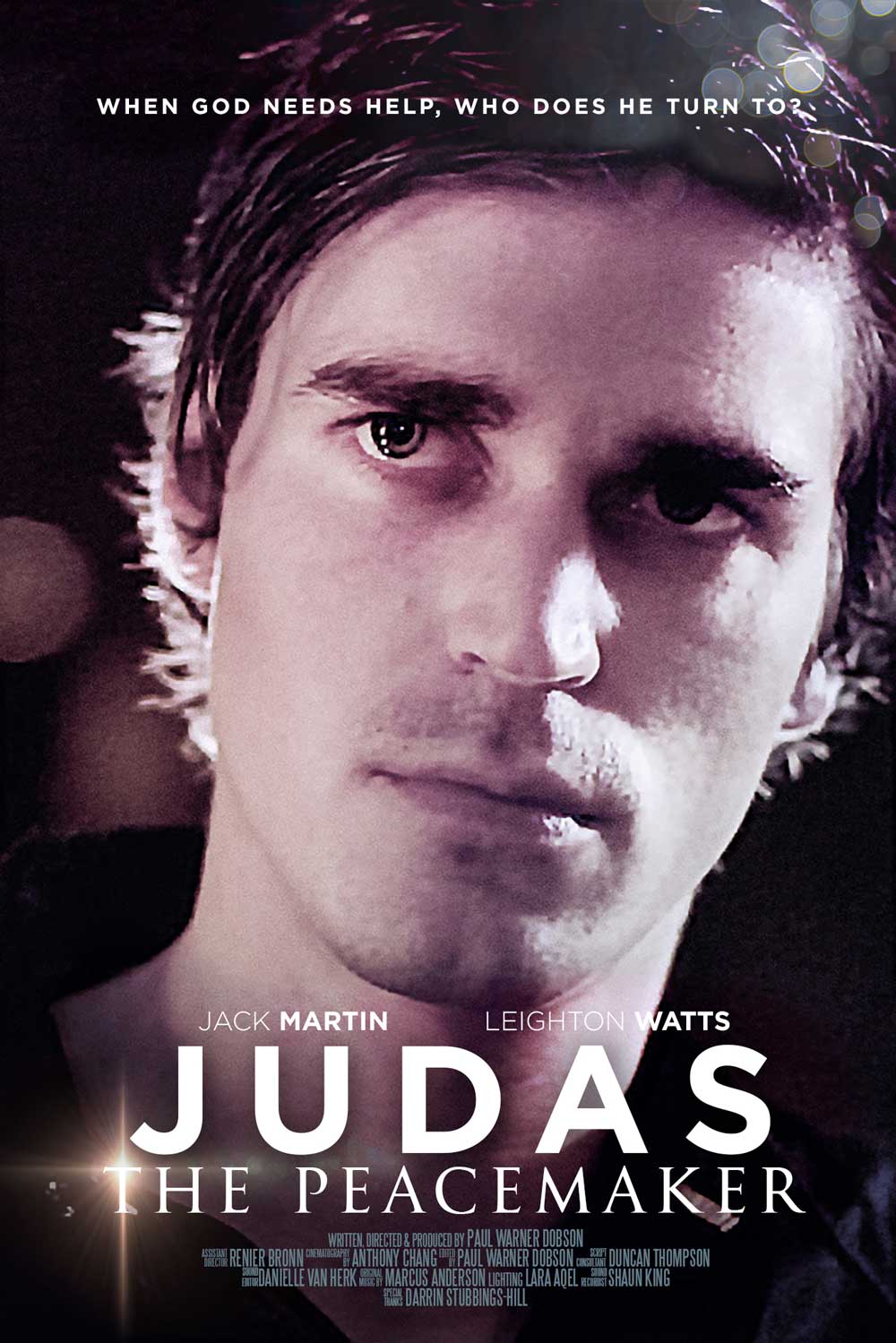 Judas is called from Hell to enjoy an extravagant dinner with God who wishes to discuss peace terms with Satan and thinks Judas would make the ideal ambassador. Judas does not agree and is still bitter over the last time God needed him. Judas demands an apology, which God refuses. Judas returns to Hell where Satan learns of their dinner and thinks meeting his nemesis a great idea. Judas is forced to arrange a sit down between the most powerful beings in existence which has dire consequences for mankind. Based on a short film of the same name.