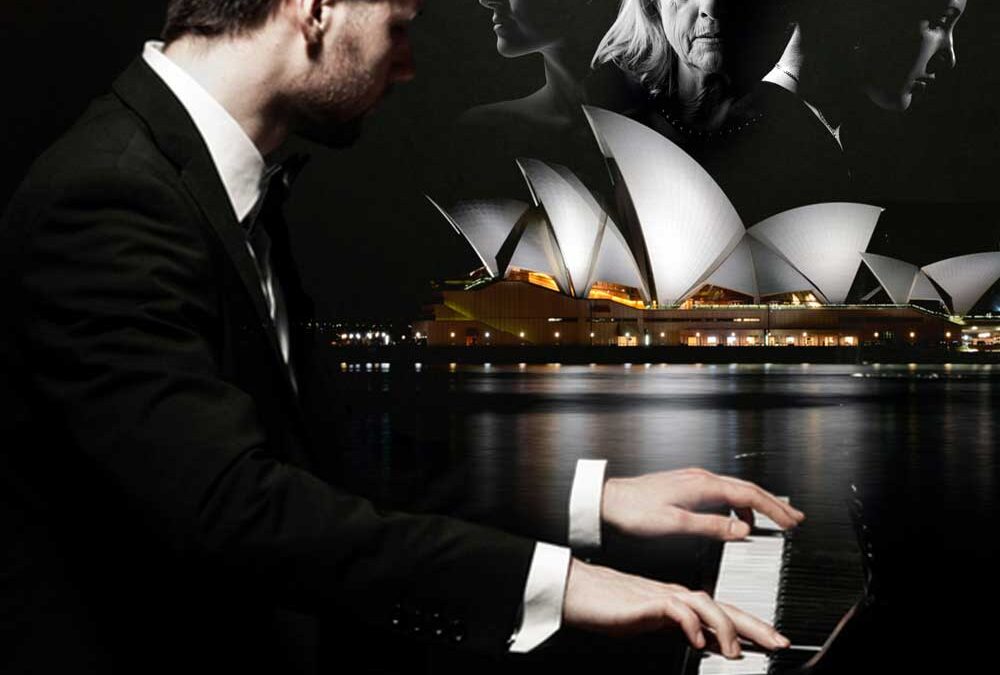 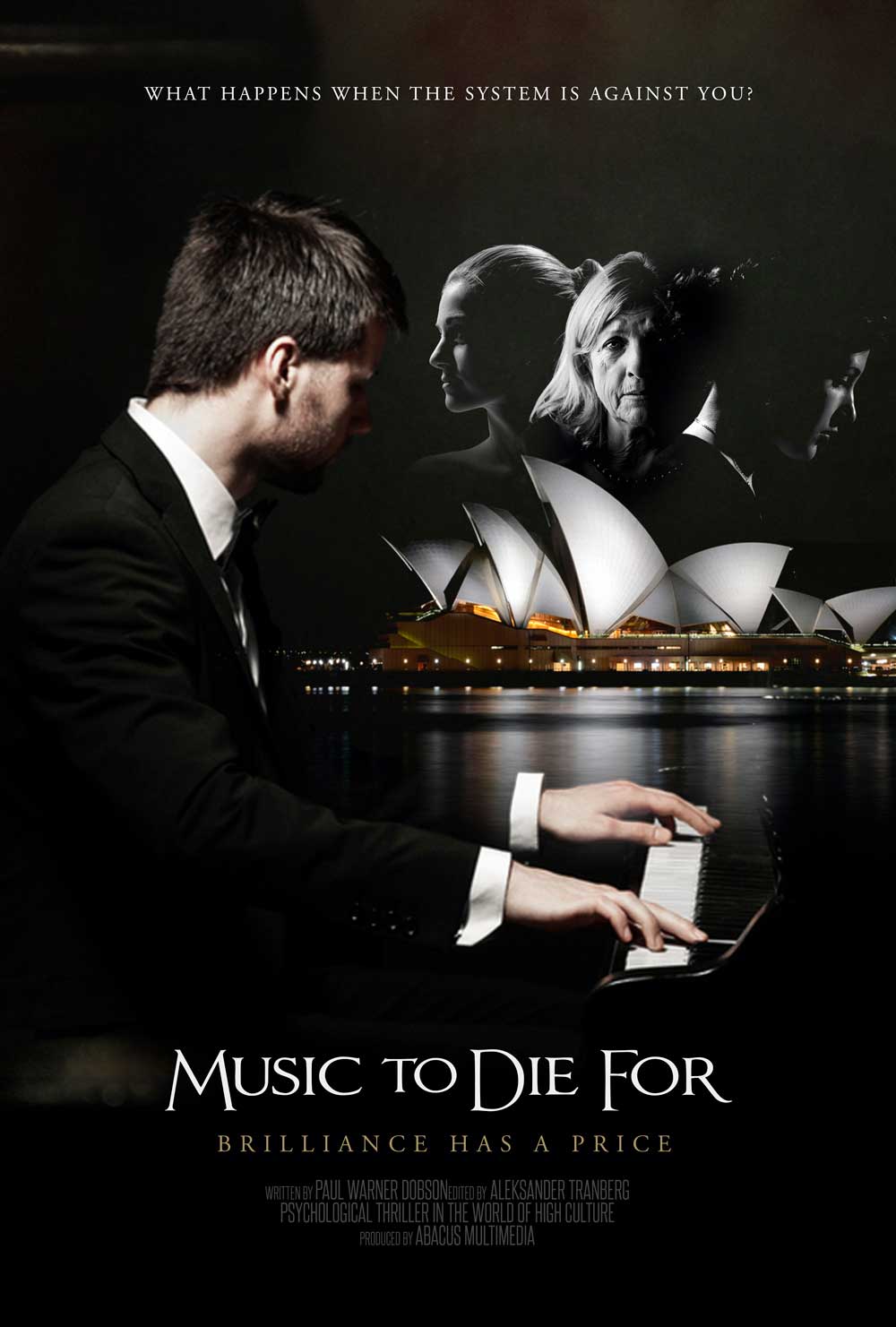 A music prodigy's career is being held back by less talented Sydney Opera House orchestra members who are promoted ahead of him based on their length of service. This all changes when a series of mysterious deaths clears the way for his career progression. The police show little interest in the case until a visiting LAPD detective develops a romantic interest in the suspect and realizes the truth, but sympathizes with the motive.