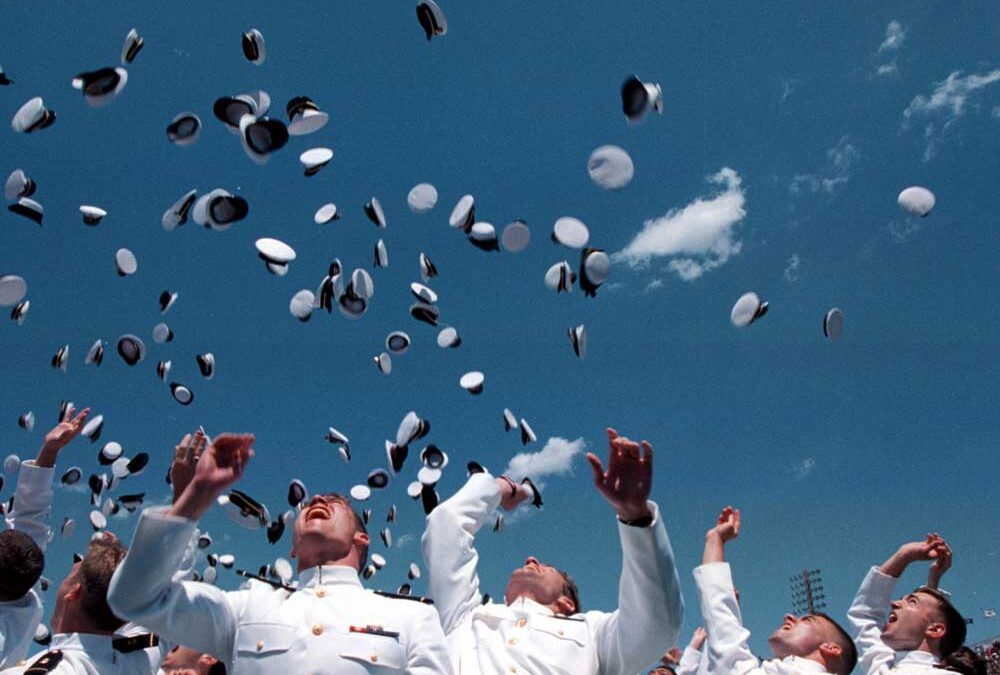 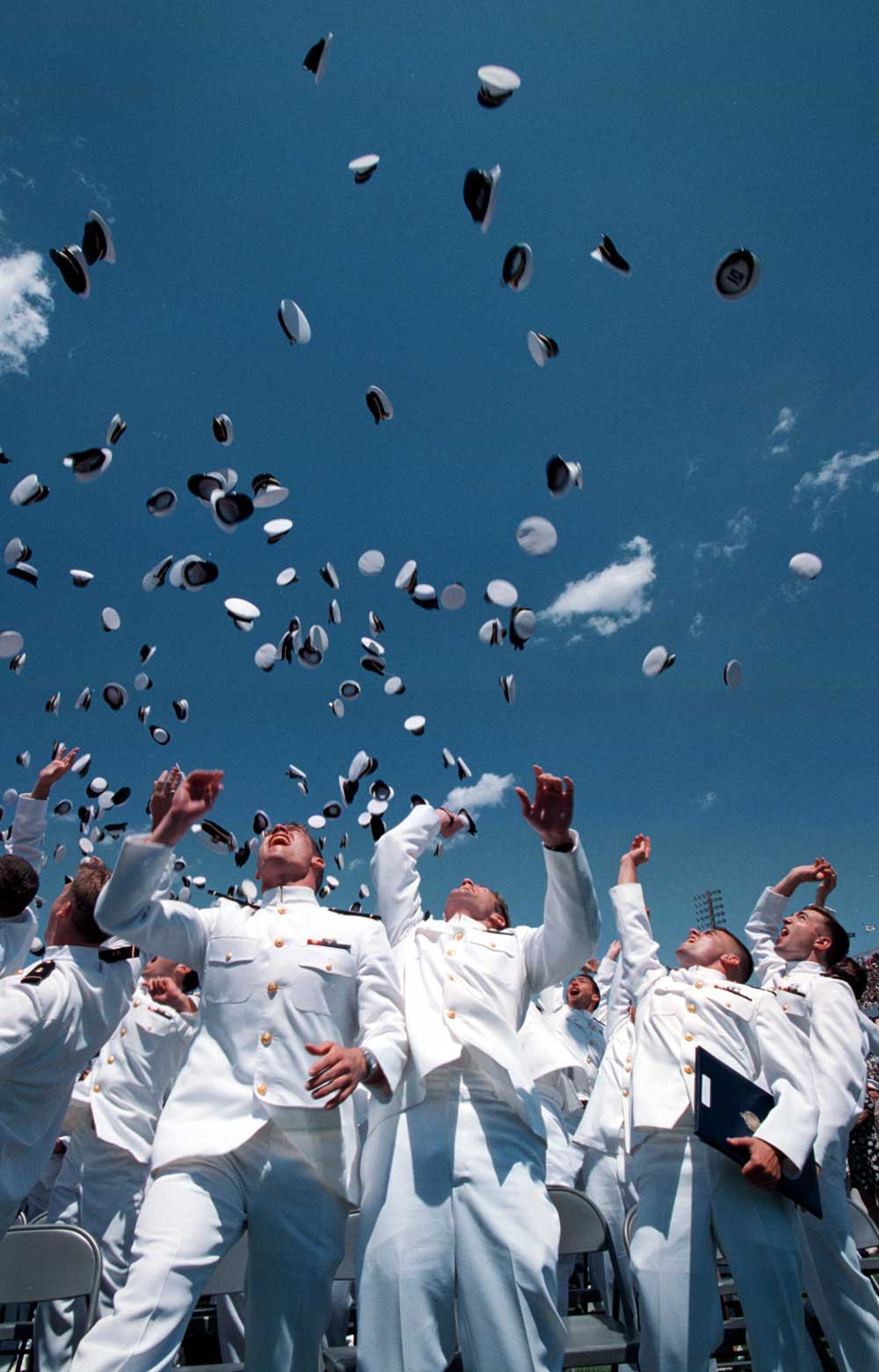 Each week Next Stop Stardom follows the careers of some of the more unusual actors and film professionals which Hollywood relies on. For example Amanda a method actress whose speciality is dying on camera. When Hollywood needs a convincing deathbed scene, poisoning, drowning or shark attack - directors know Amanda can deliver the killer scene. Just like Marcus the stuntman, whose signature is being blown up - terrorist bombs, gas stove explosions, space shuttle disasters and more. Marcus is a guaranteed blast.