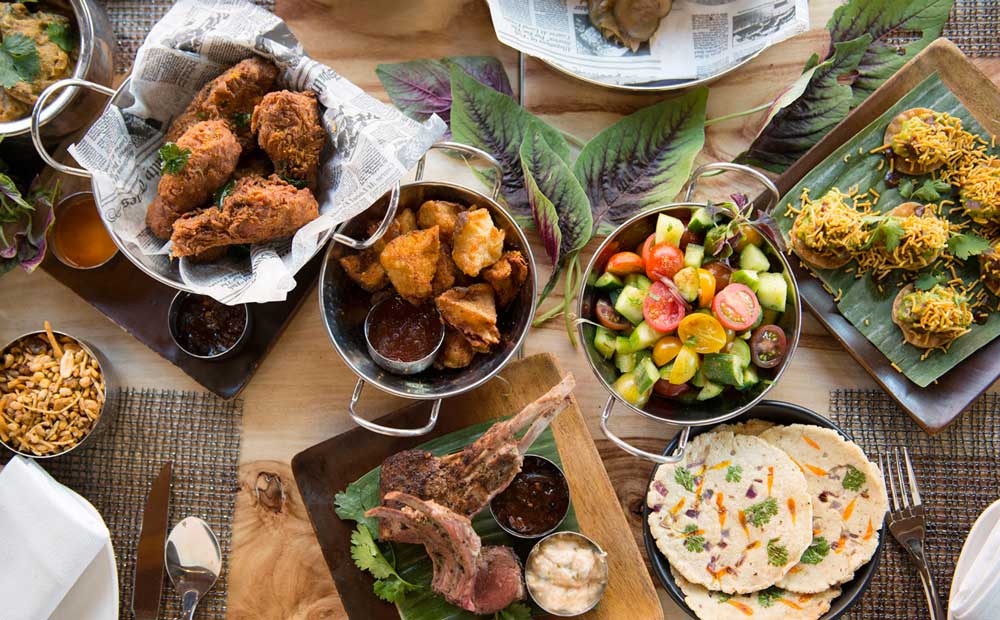 A Pakistani call centre worker is threatened with dismissal if he arrives late one last time. To avoid being sacked he fabricates his father’s death. The call centre decide to attend the funeral. The quick thinking worker hires a local beggar to play a corpse while he sends his real father on a long distance train trip. During the funeral mourners notice the ‘corpse’ moving and proclaim him alive. The apparent miracle backfires when the beggar makes a new will donating everything to charity. The sickly beggar dies as the real father returns, so another funeral is staged with the father impersonating the corpse. Mourners again notice the corpse is alive and proclaim another miracle.